How we assist with British National Overseas Passports 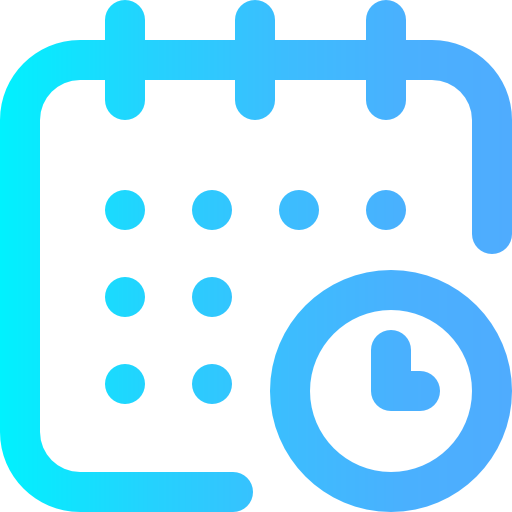 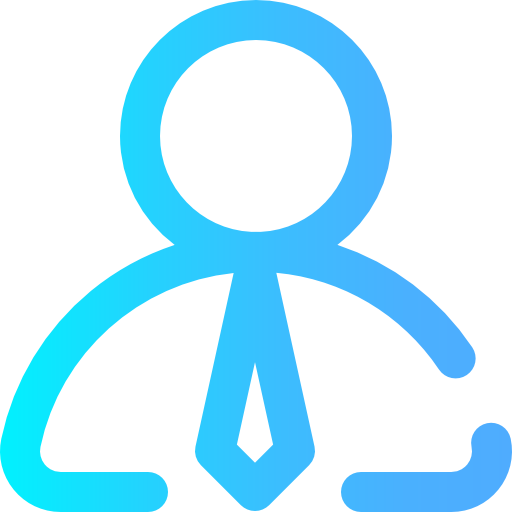 Meet with our Passport advisor

Based on your application, our Passport Advisor will give professional advices on the required documents. Our job is to ensure your BNO application process is smooth and complete 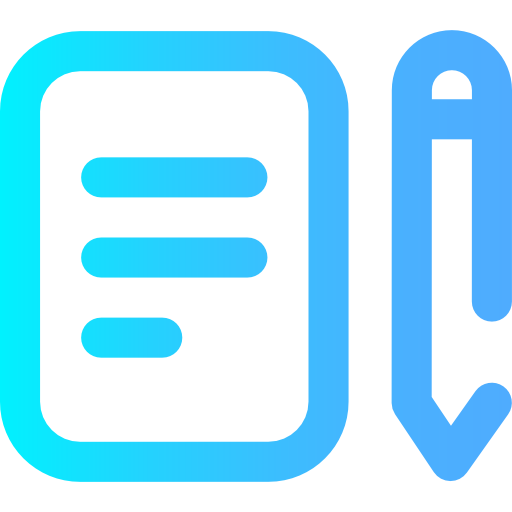 We prepare and submit your application

Once we receive the necessary documents from you, we will prepare and check to confirm all relevant documents are in place before we submit your application to the UK for processing 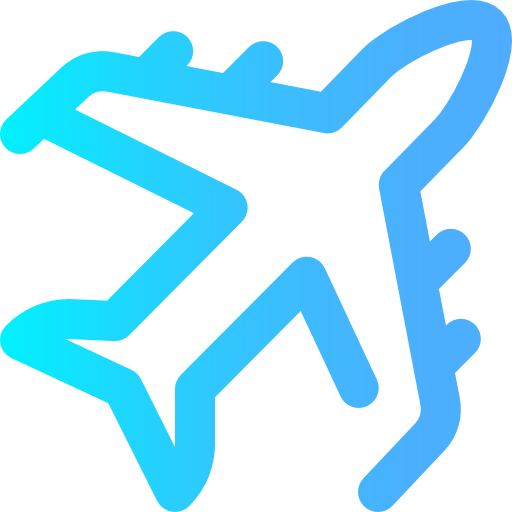 Passport issued and sent from HMPO​

Once issued, your BNO passport will be sent directly to your home. You could also choose to collect from our office anytime during office hour

All you need to do is

Make an appointment with one of our Passport Advisors. Well-versed in the BNO passport renewal and application process, we can start processing your BNO application from the first meeting

What is British National Overseas?

Read More
The BN(O) was first issued in 1987, 10 years before the return of sovereignty over Hong Kong from Britain to China. The document replaced the British Dependent Territories citizens passport. You could register for a BN(O) passport right up until June 30, 1997. After the handover on July 1, 1997, permanent Hong Kong residents who were also Chinese nationals became eligible for the Hong Kong Special Administrative Region passport.

What do our fees include